Polar Bear Triplets Are A “Thing Of The Past” 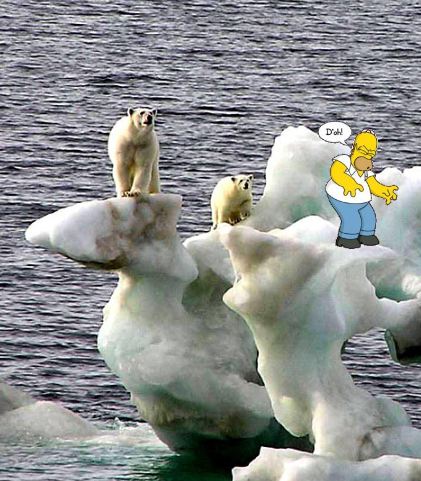 2007 : Dr Stirling says that the phenomenon of a female giving birth to triplets is now part of history with usually only single cubs recorded. Soon, he says, the species may be extinct.