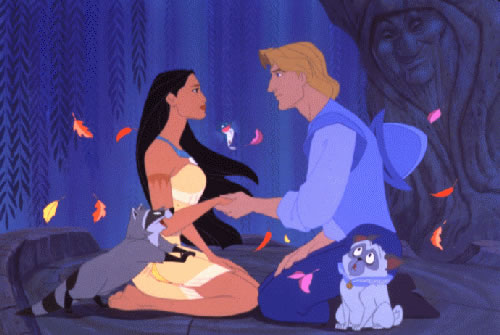 It was very enjoyable, despite the fact that it was a total rip-off of the story lines from Pocahontas and Fern Gulley.   We all know that the climate was indeed perfect at Chaco Canyon, and that the Aztecs were a peace loving people living in harmony with nature and with each other.

But James Cameron’s recent statements may be slightly off base :

a two-degree temperature change in the world’s oceans “will take out all the coral reefs.”

Given that the Earth’s temperature changes by 10 degrees on a regular basis, I am having  a little bit of a tough time with that. Maybe the corals would move rather than go extinct (unlike the Democratic Party.)

“I believe ultimately this has to be approached as a children’s crusade,”

They tried that 800 years ago and it didn’t work out so well. No thanks!

7 Responses to I Liked Avatar