Make A Conclusion – Then Find Evidence To Back It Up

Posted on November 11, 2010 by stevengoddard 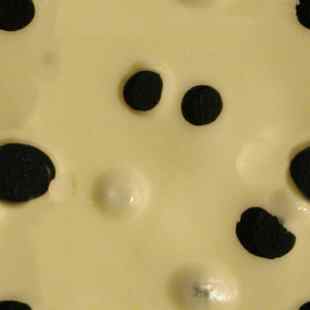 2010-11-11 16:20:00
A new research by scientists has found that variations in atmosphere carbon dioxide around 40 million years ago were tightly linked to changes in global temperature.

The rapid increase in atmospheric carbon dioxide levels around 40 million years ago approximately coincides with the rise of the Himalayas and may be related to the disappearance of an ocean between India and Asia as a result of plate tectonics.

“Understanding the relationship between the Earth’s climate and atmospheric carbon dioxide in the geological past can provide insight into the extent of future global warming expected to result from carbon dioxide emission caused by the activities of humans,” said Steven Bohaty of the University of Southampton.

In other words, they found two regional proxies of temperature and CO2 from approximately the same time period. They assumed that CO2 was the driver without any evidence. Then they implicitly assumed that plate tectonics was occurring much faster than at present.

That explanation is standard AGW fare, and pretty dodgy. Organic rich sediments get subducted all the time. There is no reason to believe it occurred any faster 40 million years ago – because the rate of plate movement is fairly constant. Using the words “disappeared” and “crashed” sound dramatic, but these events occurred over millions of years.