Posted on November 15, 2010 by stevengoddard 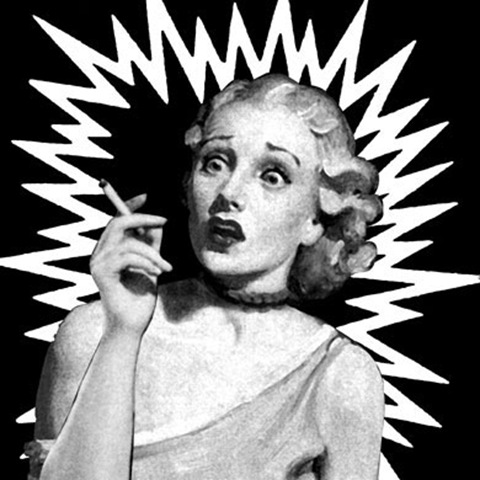 As a result of recent calculations that take the changes into account, many scientists now say that sea level is likely to rise perhaps three feet by 2100 — an increase that, should it come to pass, would pose a threat to coastal regions the world over.

And the calculations suggest that the rise could conceivably exceed six feet, which would put thousands of square miles of the American coastline under water and would probably displace tens of millions of people in Asia.

Sea level was 7 mm (one third of an inch) lower at the end of 2000 than the most recent measurement. At that rate, it will take over 2,000 years for sea level to rise six feet.

Which again begs the question – what on earth are these people smoking?