Posted on November 18, 2010 by stevengoddard 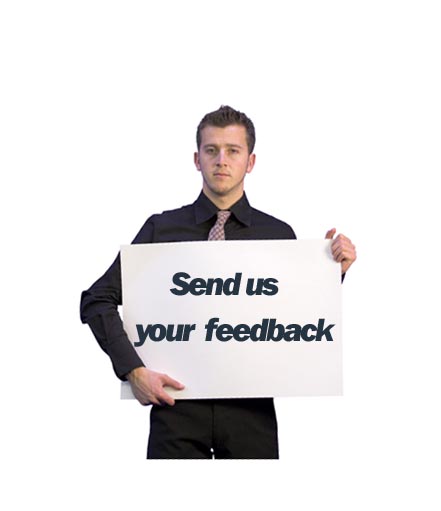 Here is how Hansen’s argument goes :

Hansen says that ice ages are driven by very small changes in Earth’s orbit, which get massively multiplied by changes in greenhouse gases (i.e H2O and CO2.)

However, when talking about solar “forcings” the story is different. Hansen says that changes in the sun’s output are “too small” to have much effect on the climate.

So why doesn’t he believe in the same massive solar feedback as he claims for orbital cycles and small increases in CO2? Is feedback somehow prejudiced against the Sun?

5 Responses to Feeding Back Nonsense