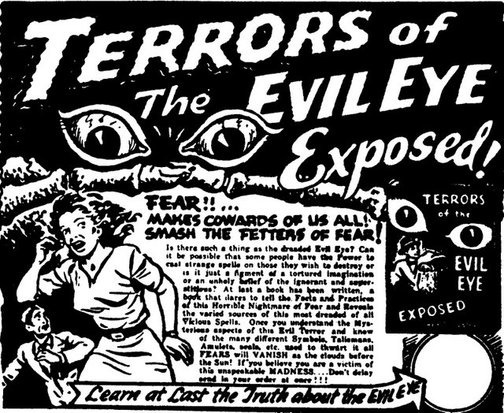 Climatologists have recently discovered that cold and snow is due to disappearing ice in the Arctic.

During the 1970s, the cold, snowy winters were due to excess ice in the Arctic. Climatologists wanted to melt the ice caps to make the winters warmer, but now we know that melting the ice caps would have also made it cold and snowy.

Climatologists are pessimistic that political leaders will take any positive action to compensate for the climatic change, or even to allay its effects. They concede that some of the more spectacular solutions proposed, such as melting the Arctic ice cap by covering it with black soot or diverting arctic rivers, might create problems far greater than those they solve. But the scientists see few signs that government leaders anywhere are even prepared to take the simple measures of stockpiling food or of introducing the variables of climatic uncertainty into economic projections of future food supplies. The longer the planners delay, the more difficult will they find it to cope with climatic change once the results become grim reality.