Hansen Wants To Be A Real Boy

“Global temperature is rising as fast in the past decade as in the prior two decades, despite year-to-year fluctuations associated with the El Niño-La Niña cycle of tropical ocean temperature,” Hansen and colleagues reported 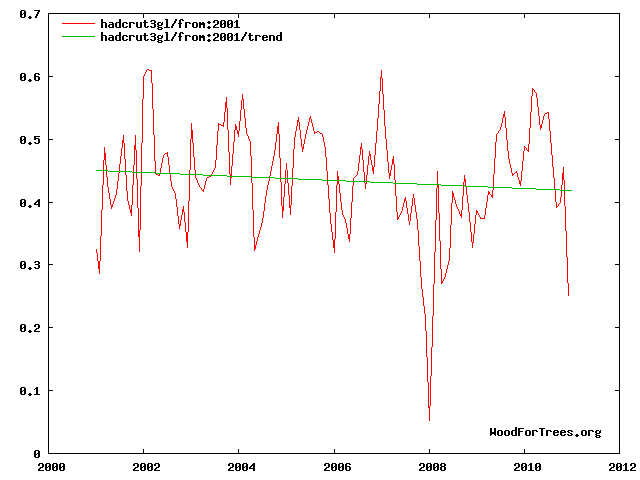 35 Responses to Hansen Wants To Be A Real Boy