Posted on February 11, 2011 by stevengoddard 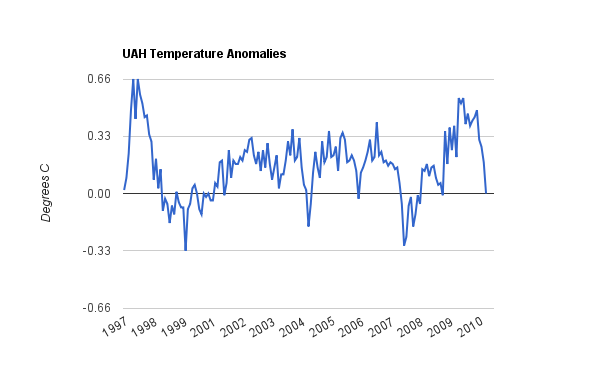 January 2011 was right at the mean and the median for January temperatures.