Anasazi Mystery Solved – They Opened Too Many Beer Cans

Posted on February 11, 2011 by stevengoddard

Global warming conditions in the 12th century paralleled those of today. 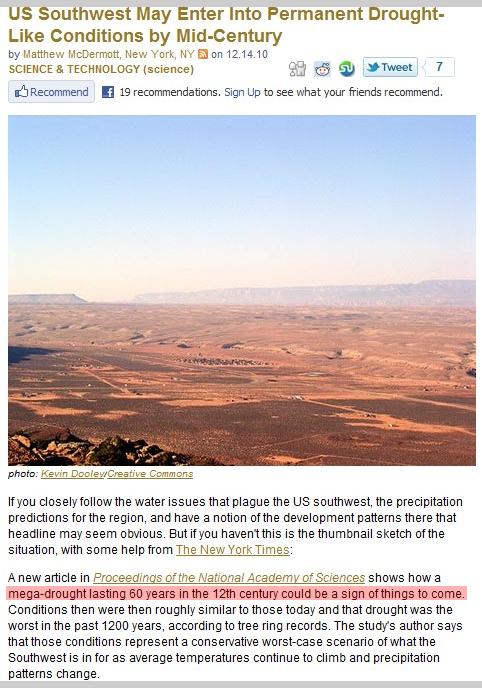