Posted on April 8, 2011 by stevengoddard 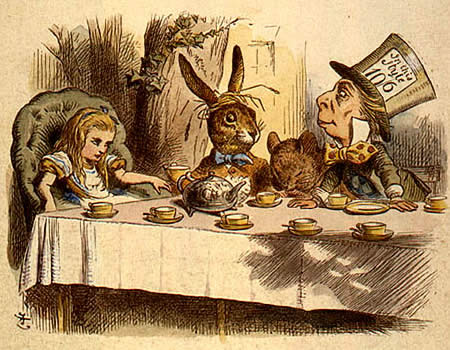 Even for a near record-breaking year like 2010 the broader context is more important than a single year. “Certainly, it is interesting that 2010 was so warm despite the presence of a La Niña and a remarkably inactive sun, two factors that have a cooling influence on the planet, but far more important than any particular year’s ranking are the decadal trends,” Hansen said.

(2011) Based on sub­sur­face ocean tem­pera­tures, the way these have pro­gres­sed the past sever­al months, and com­parisons with de­velop­ment of prior El Niños, we be­lieve that the sys­tem is mov­ing toward a strong El Niño start­ing this summ­er. It’s not a sure bet, but it is pro­b­able.

5 Responses to Why is a raven like a writing desk?