In an April 11 Las Vegas Sun article, “Winter Arctic ice coverage hits record low,” it was reported from Anchorage, Alaska that the surface area of ice in the Arctic Ocean reached its second lowest level during a winter period in thirty years–the lowest was five years ago. Disney Corporation and National Geographic films have been showing ice cascading away, breaking free, and melting from both northern and southern caps for several years. Their point is that the home “turf” for both penguins in the south and polar bears in the north is disappearing. These animals are struggling to survive and it is due to changes in Earth’s climate.

Heart wrenching! Those poor creatures just can’t find any ice. Life at the poles used to be so easy before we messed it up for them. 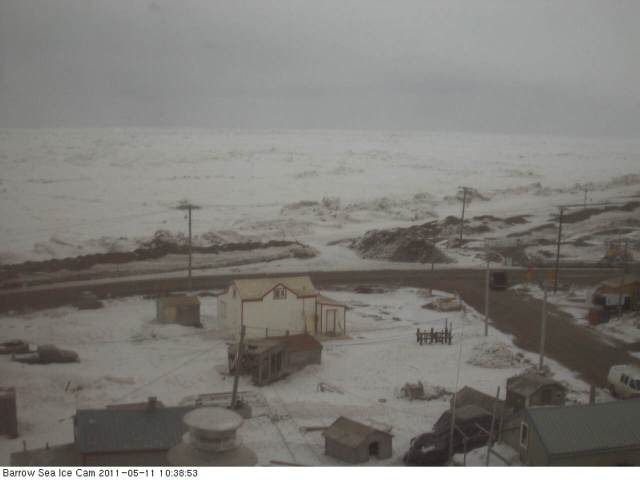 8 Responses to Penguins And Polar Bears Struggling To Survive!