You gotta love the role models of the global warming movement. 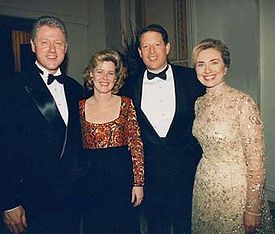 A Portland massage therapist gave local police a detailed statement last year alleging that former Vice President Al Gore groped her, kissed her and made unwanted sexual advances during a late-night massage session in October 2006 in a suite at the upscale Hotel Lucia.

She called him a “crazed sex poodle