Kinder, Gentler Fires – Without Human Interference In The Climate 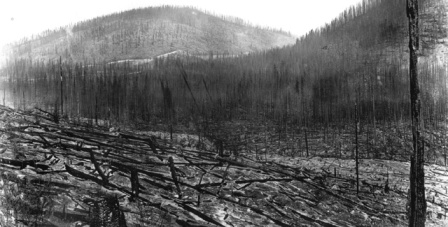 The winter and spring of 1910 were dry, uncommonly dry, in the Pacific Northwest, especially the interior portions east of the Cascades. The snow did not fall; then the rain did not fall. The temperatures in April and May that year set records in Idaho and Montana, climbing into the 90s.  By the time summer arrived, the deep forests of ponderosa pine, spruce, fir, and other big trees that carpeted the region were bone-dry.

An inch of rain fell in June. Not a drop fell in July. And then the forest fires began, caused by lightning, runaway cooking fires, sparks kicked up from saw blades and the steel wheels of railroad cars, cinders pouring from engines. Fire after fire burst out: nearly a hundred major blazes were going strong by the end of July, along with thousands of smaller blazes.

The Big Blowup of 1910 | Britannica Blog

The weather during spring 1910 was nearly identical to this spring. Without the USHCN adjustments to temperature, March 1910 was just as warm as March 2012 in the US. 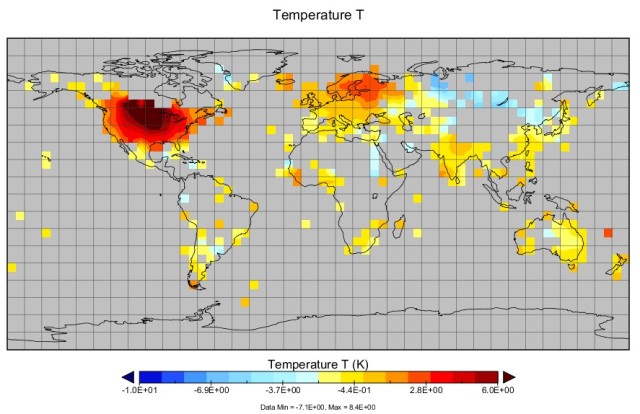 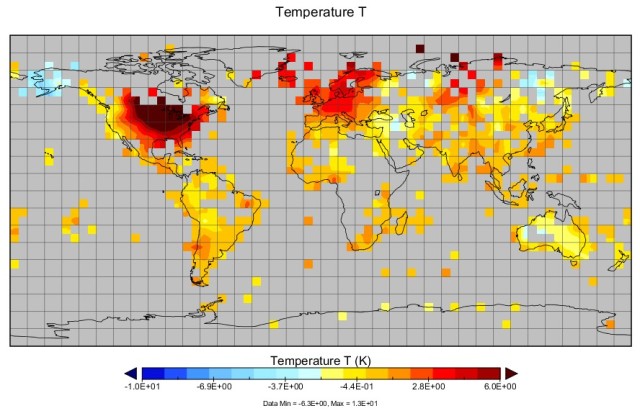 1 Response to Kinder, Gentler Fires – Without Human Interference In The Climate