Yet Another Study Wasting Taxpayers Dollars On Global Warming Propaganda

Today new climate migration insights were published in Science. They show the process is happing three times as fast as an older (2003) Science metastudy had predicted and close to the actual latitudinal speed of climate change over the last decades in Europe and North America.

It is well established that the Northern Hemisphere was very cold during the 1970s. Why is it necessary for the government to keep wasting billions of dollars repeating the same cherry picked study over and over and over again?

Why doesn’t someone do an honest study – which starts in the 1940s? We see 1970s cherry picking in almost every single study coming out now. It is worse than intentionally deceptive, as it is intended to defraud the reader into drawing a wrong conclusion which the larger data set does not support. 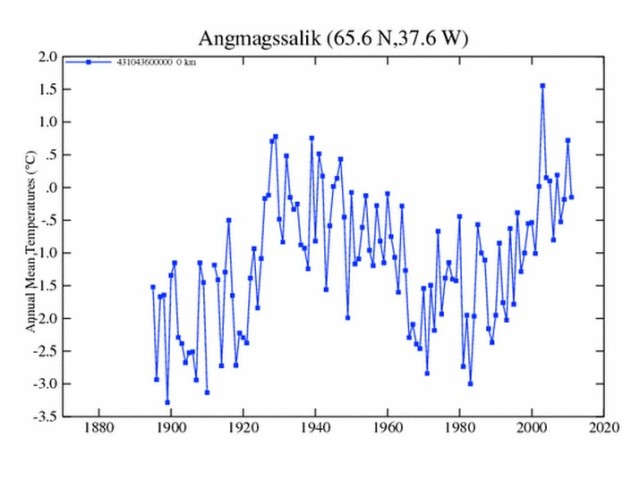