Hurricane Andrew hit Florida in August 1992, and was the last category five hurricane to hit the US. CO2 was just barely over 350 ppm at the time. 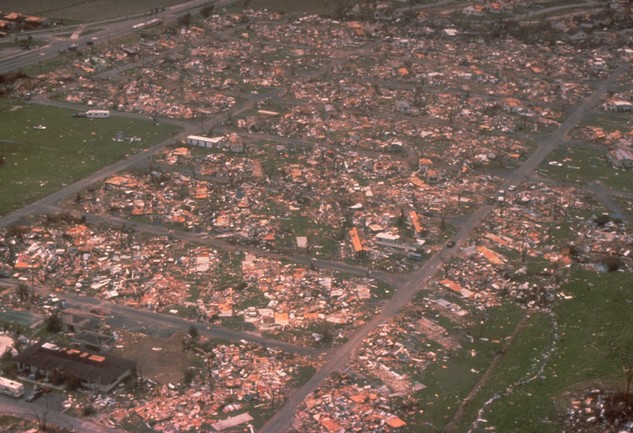 By contrast, during the year 1886 the US was hit by seven hurricanes, including two major hurricanes. Hansen says that 1886 was one of the coldest years on record.

2 Responses to Linking Hurricanes With Global Warming And CO2