Back From My Ride 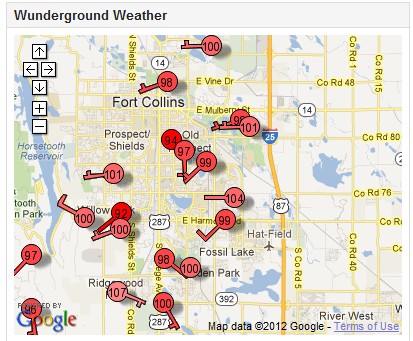 The official temperature is 98 degrees. The highest I measured on my bike was 92 degrees. The Weather Underground map has a 15 degree spread over two miles, yet Phil Jones was able to determine the southern hemisphere temperature in 1850 to a precision of 0.001 degrees – from a single thermometer in New Zealand. Ain’t climate science grand?

7 Responses to Back From My Ride