2012 will be remembered as the year when the primary focus of attention of the climate mafia was on sea level. It started with the amazing transformation of Envisat, which more than quadrupled its historical rise rate overnight – during the week before it was suddenly and unexpectedly terminated. The blink comparator below shows the changes – at the same scale on both axes.

Remarkably, the transition from a strong El Nino to a strong La Nina in 2010, changed in the graph from a several centimetre drop – to an increase. By some magical new physical law, cooling water expanded.

Since then, we have been bombarded with one mindless study after another claiming sea level rise rates that defy observation, physical law and common sense. The scientific approach is simple. The conclusion is reached in advance, the money is distributed, and then the researchers produce whatever bogus numbers are needed to make the funding source happy. 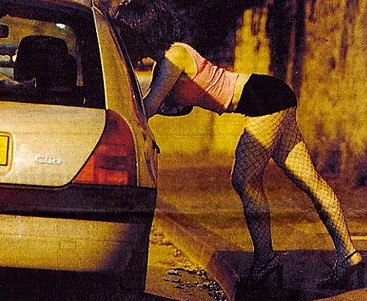