McKibben has gone too far this time.  Where do you start with this stupidity?

Astronauts were picked for having the “Right Stuff” which did not include weakness, fear of their own shadow or dishonesty. A group of NASA’s finest (including Apollo astronauts) just blasted Hansen for wrecking NASA with his junk climate science and junk politics. There isn’t any indication that Neil Armstrong was worried about the climate when he died today.

From a scientific point of view, McKibben also gets a big zero.

The moon orbits the earth in the ecliptic, so you can barely see the Arctic from the moon 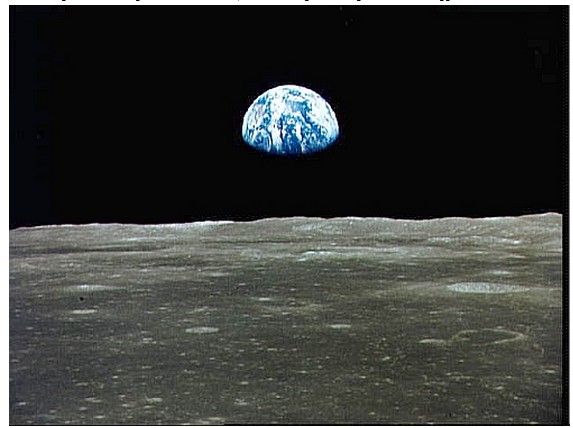 Armstrong stepped on the moon in July. There is always a lot less ice at the end of August.

McKibben knows nothing about the state of Arctic ice prior to 1979. The IPCC reported a large increase from 1974 to 1979.

And the CIA reported a large increase prior to 1974. 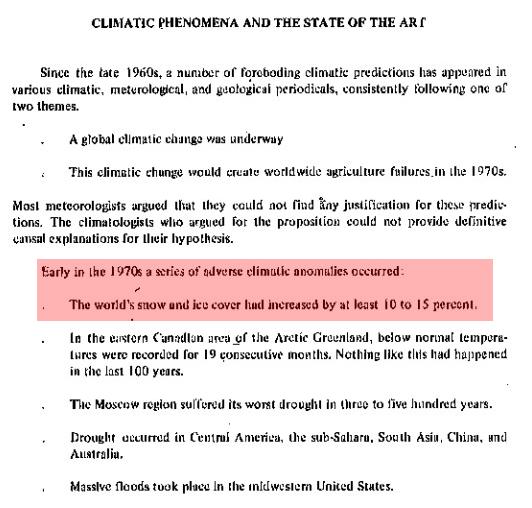 There can be little doubt that Armstrong would have been thrilled to have seen earth from the Moon again. People had bigger problems to deal with and didn’t make up imaginary fears about essential trace gasses.

It is pretty disgusting of McKibben to try to co-opt Neil Armstrong’s great accomplishments into McKibben’s pathetic failures.

15 Responses to Actually, Neurotic People Don’t Have The Right Stuff