Hiding The Incline At NSIDC And GISS

NSIDC wants us to believe that satellite measurements began in 1979. 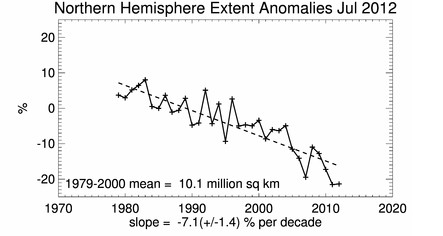 But satellite records go back much further, and showed ice gain in the 12 years prior to 1979. Paul Homewood found this quote from the CRU Director HH Lamb

Kukla & Kukla (1974) report that the area of snow and ice, integrated over the year across the Northern Hemisphere, was 12% more in 1973 than in 1967, when the first satellite surveys were made.

HH Lamb–“Climate: Present, Past & Future–Vol 2”–In Review–Part II « NOT A LOT OF PEOPLE KNOW THAT

If NSIDC showed the complete satellite data set, people would know that Arctic behavior was cyclical, as we can see in the original GISS temperature graph from Iceland 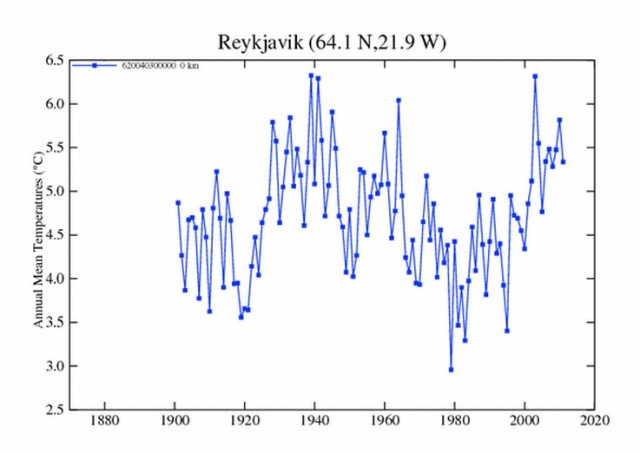 Hansen of course didn’t want us to know about this cyclical behavior either, so he got rid of it. You can do that when you are an activist, who also controls the data.

36 Responses to Hiding The Incline At NSIDC And GISS