What a load of BS.  It has been cold all month and lots of snow. The albedo of the Greenland ice sheet is very high. These people have got to stop lying at some point. 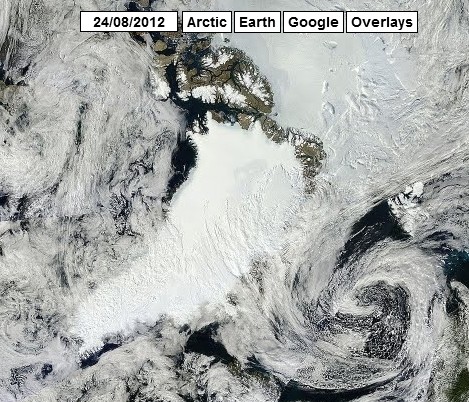 15 Responses to Stop Lying About Greenland