Bill Ayers Was Not Born In Kenya

Posted on September 13, 2012 by stevengoddard 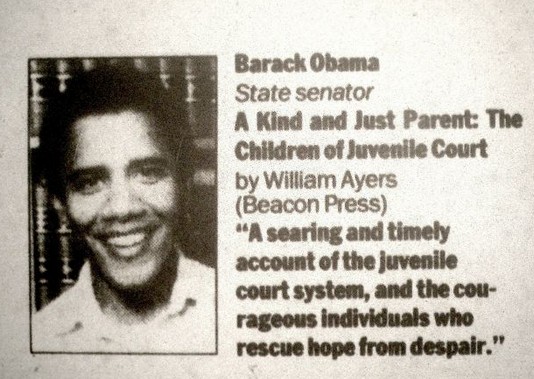 A kind and just nail bomber. 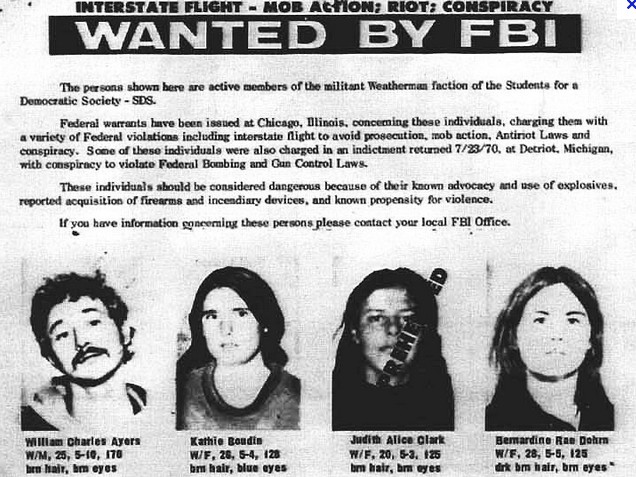 After the Greenwich Village townhouse explosion in 1970, in which Weatherman member Ted Gold, Ayers’ close friend Terry Robbins, and Ayers’ girlfriend, Diana Oughton were killed when a nail bomb being assembled in the house exploded, Ayers and several associates evaded pursuit by US law enforcement officials. Kathy Boudin and Cathy Wilkerson survived the blast. Ayers was not facing criminal charges at the time, but the federal government later filed charges against him.[4] Ayers participated in the bombings of New York City Police Department headquarters in 1970, the United States Capitol building in 1971, and the Pentagon in 1972

2 Responses to Bill Ayers Was Not Born In Kenya