Posted on September 20, 2012 by stevengoddard

David Appell says that I am responsible for the 2012 drought, but my great-grandfather caused this one in 1893 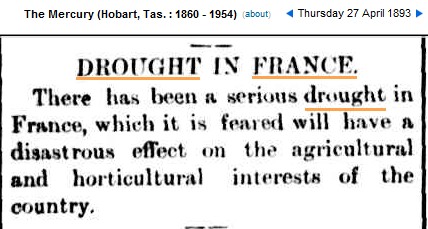 48 Responses to My Great Grandfather’s Drought