Posted on November 17, 2012 by stevengoddard

Gov. Jerry Brown told attendees at an environmental conference Friday that climate change must be prevented or humans might one day be forced to live on another planet.

The Democratic governor said future generations will be living “indoors … or we’ll be living on some other planet.”

Mars has 95% CO2 in their atmosphere, compared to 0.04% on Earth, so Mars seems like a sensible place to move to get away from CO2. It will clearly be much easier to adapt to the climate of Mars, than survive a 0.7 degree temperature change on Earth.

Governor Brown might totally recall that his predecessor in Sacramento took a trip to Mars in 1990, and found the planet somewhat lacking, but terraformable. 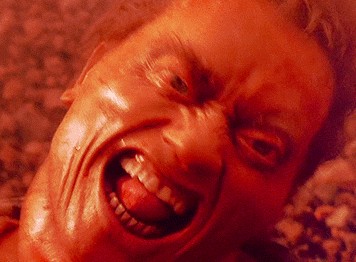 Arnie later abandoned his Mars plans in favor of impregnating his housekeeper. 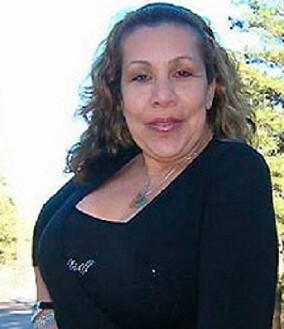 Prior to Arnie’s 1990 Mars trip, leading scientists had already recognized that Mars was a lovely green place. 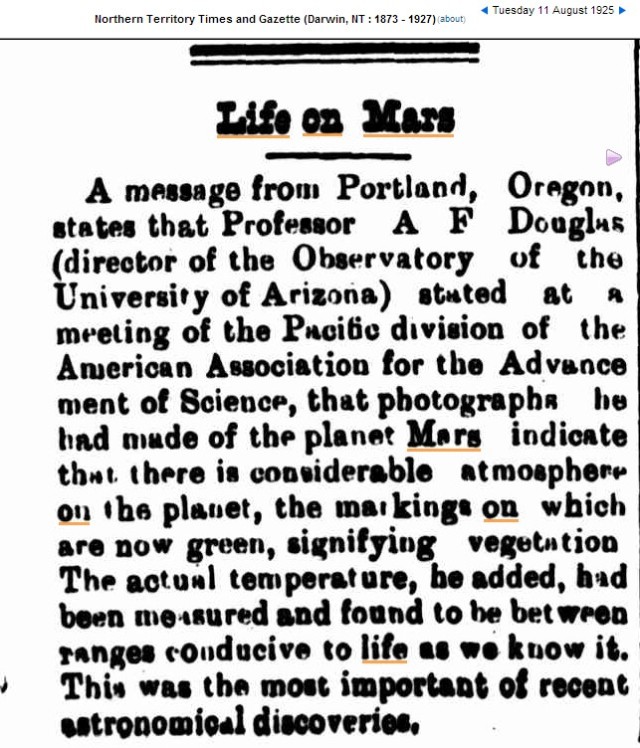