Obama Has Advanced Since 2008

Posted on November 26, 2012 by stevengoddard

After being elected in 2008 and immediately slowing the rise of sea level and healing the planet, Obama was awarded the Nobel Peace Prize for bringing peace to the Middle East.

He has advanced further since the 2012 election landslide: 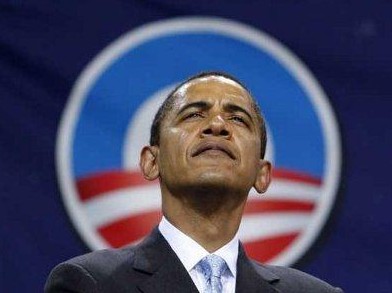 Obama commands such respect in the 15% of the country which voted for him.

I am embarrassed to admit it, but I live in a county which has gone blue two elections in a row and also produced Balloon Boy. Remarkably, the CSU football found a team worse than they are this weekend.

7 Responses to Obama Has Advanced Since 2008