Posted on December 7, 2012 by stevengoddard

According to the Natural Resources Defense Council (NRDC) and Protect Our Winters (POW), unless carbon pollution is limited, the nation’s ski industry could be impacted. Winter tourism is a $348 million annual business in Washington state, the groups say.

“Without intervention, winter temperatures are projected to warm an additional 4 to 10 degrees Fahrenheit by the end of the century, with subsequent decreases in snow cover area, snowfall, and shorter snow season,” the groups warn in a statement.

US winter temperatures have been declining for 90 years. 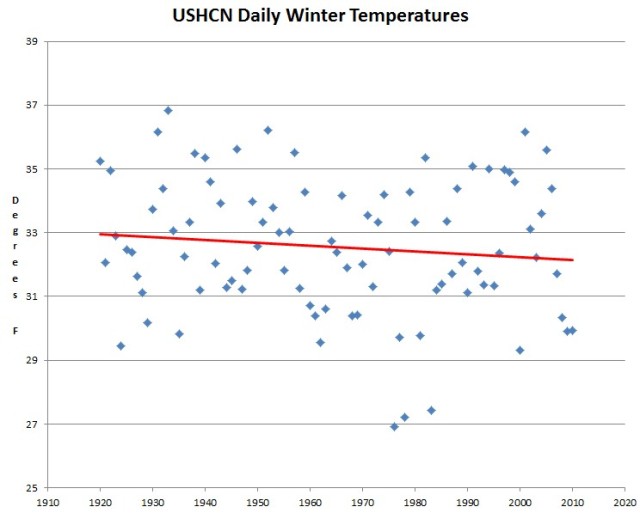 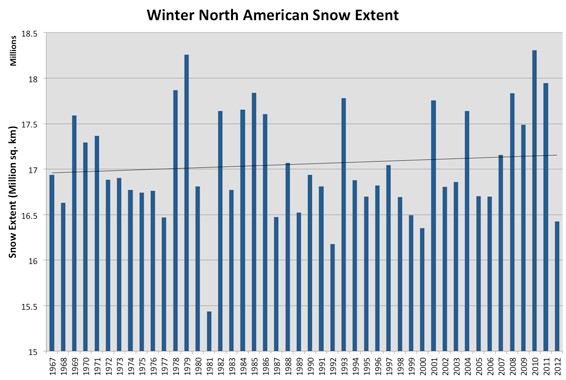 And Washington is having near record snowfall.

Another 6 feet of snow in Cascades since Wed night

But worst of all is the concept that we can “intervene” in the climate. These people are completely insane.