Posted on December 7, 2012 by stevengoddard

Temperatures on the rapidly melting Greenland ice sheet have risen to -35C, and the ice is too soft for good putting. 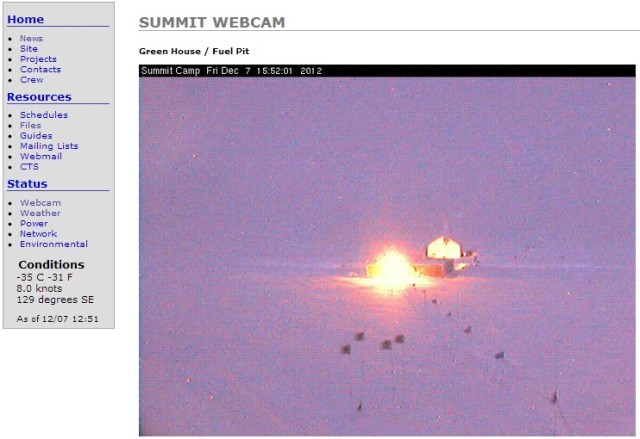 4 Responses to Warm Temperatures Halt Play At The Greenland Open