Posted on December 22, 2012 by stevengoddard

On the same day as the Newtown shooting, a crazed man broke into a school building in central China, stabbing and slashing 23 pupils. State media barely reported on the attack. 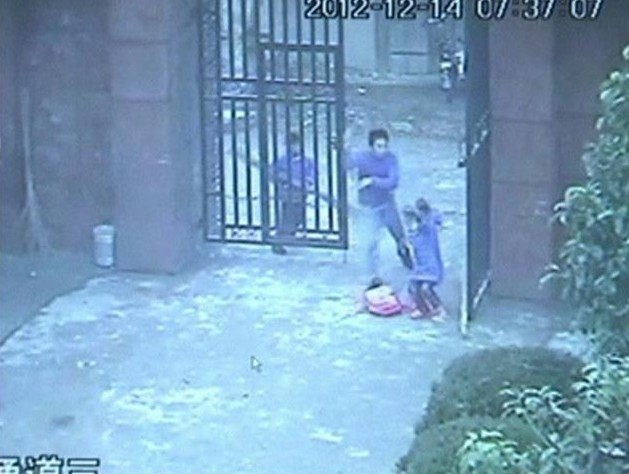