The Hayhoe argument goes – we are all stupid and/or corrupt, so you must trust us. 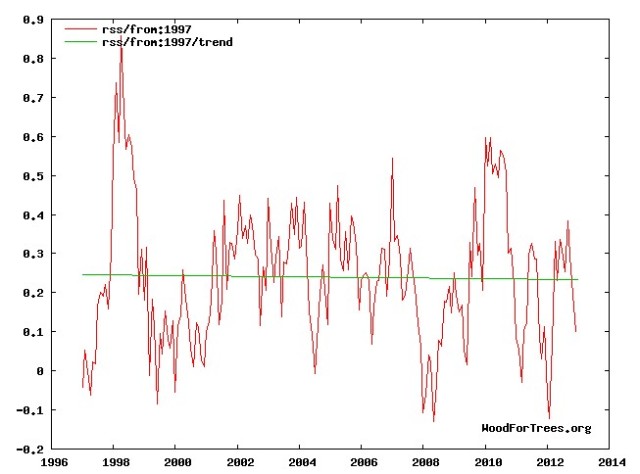 The reality is that there is virtually no debate among climate scientists on the following points: 1. The earth is warming. 2. The main cause for this warming is the increasing production of carbon dioxide and other heat-trapping gases from human activities. 3. The impacts of climate change are already occurring, and will become more severe and even potentially dangerous the longer we allow this problem to continue unchecked. Yes, scientists love to argue. We could argue for years over the impact of soot particles on cloud formation, or the pathway that Atlantic hurricanes might follow in a warmer world. But those who actually study the earth, and study climate, are not arguing over the reality of this issue. That debate was settled many decades ago. The evidence is overwhelming. Climate change is real.

Q&A: Katharine Hayhoe on the trials of being a Christian climatologist | San Marcos Mercury | Local News from San Marcos and Hays County, Texas