After Much Discussion, Leftist Nutcases Determine That This Girl Is Not A Terrorist After All

Posted on February 1, 2013 by stevengoddard 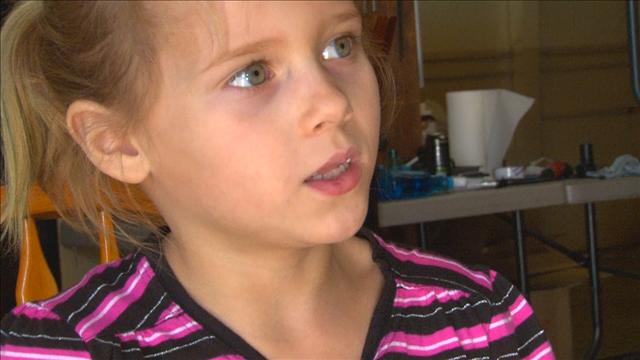 A six-year-old girl expelled for bringing a clear plastic gun to class will be allowed to return to school.  Sumter County Schools Superintendent Dr. Randolph Bynum said Thursday afternoon that he would vacate a decision to remove Naomi McKinney from school. Original Story: 6-Year-old girl expelled  McKinney had brought plastic gun to Alice Drive Elementary school earlier this month for show and tell. An Sumter Police Department incident report states the item is an Airsoft gun that shoots plastic pellets, but that the gun was not operational. In the report, it states there were visible BBs inside.  When she arrived at school, McKinney told the teacher what she had. The teacher then notified administrators, who then sent the child home.  She was expelled, and the decision was upheld by the superintendent and the school board.

9 Responses to After Much Discussion, Leftist Nutcases Determine That This Girl Is Not A Terrorist After All