Don’t Be A Conspiracy Nut!

Posted on February 20, 2013 by stevengoddard

Only a conspiracy nut would have a problem with the President disarming Americans while bypassing Congress and creating a massive, heavily armed para-military which are being trained to shoot pregnant American women and children.

As Dr. Benjamin Carson pointed out, people are trained not to talk – as their country is being fundamentally transformed.

So don’t be a conspiracy nut, and keep your mouth closed. There is nothing to see here, move along. 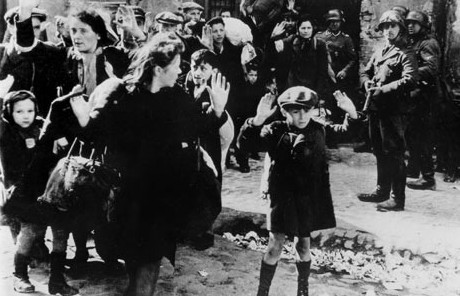 Those who cannot learn from history are doomed to repeat it.

6 Responses to Don’t Be A Conspiracy Nut!