Posted on March 6, 2013 by stevengoddard

During the 1970s, deep jet stream dips were blamed on global cooling 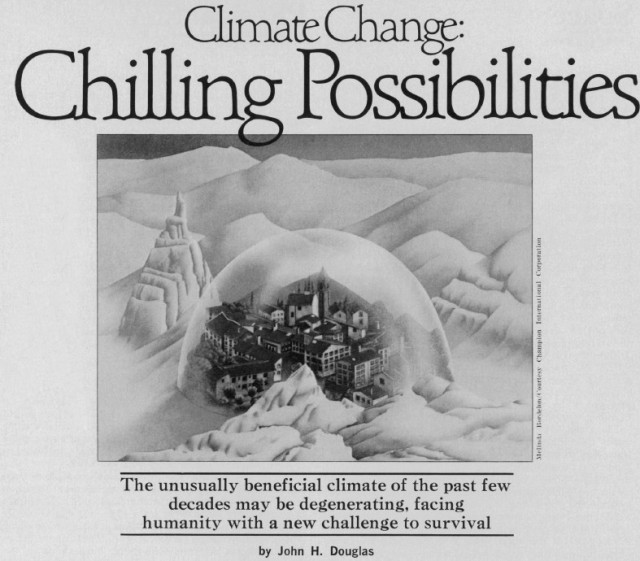 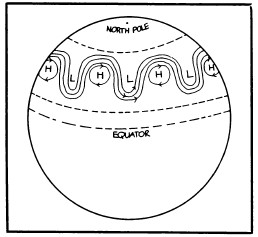 Scientists are much smarter now, and blame jet stream dips on global warming.

It makes perfect sense that the record snow and cold during Sandy was due to an overheated atmosphere.