Posted on March 8, 2013 by stevengoddard 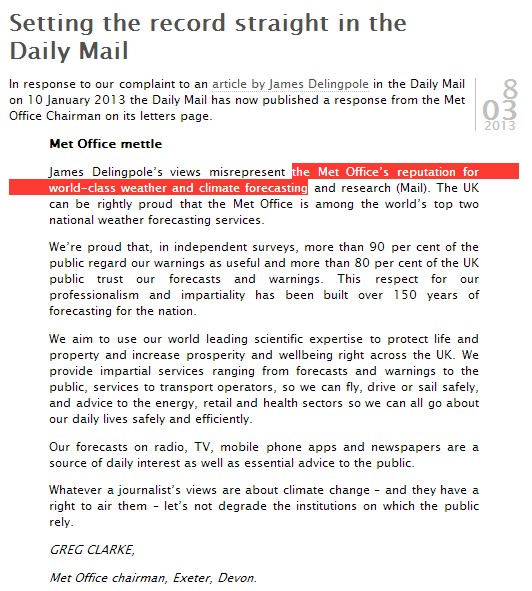 Setting the record straight in the Daily Mail

They are hoping that nobody remembers.

Snowfalls are now just a thing of the past 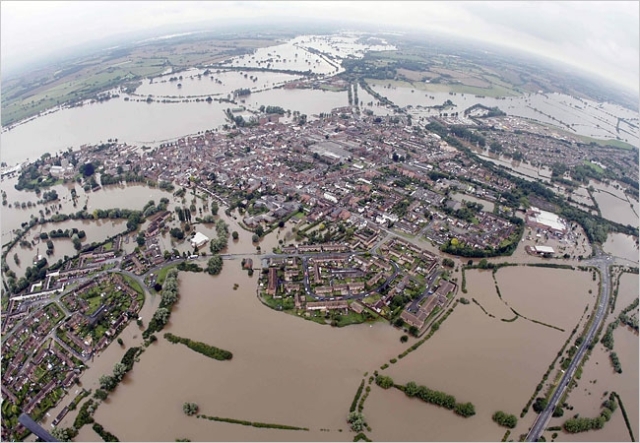 The latest seasonal forecast from the Met Office issued today, reveals that this summer is, yet again, likely to be warmer than normal.

Following the trend set throughout 2006 and the first part of 2007, seasonal forecasters say there is a high probability that summer temperature will exceed the 1971-2000 long-term average of 14.1 °C.

They also suggest the chances of temperatures similar to those experienced in 2003 and 2006 are around 1 in 8.