Inconvenient Truths In The Arctic

The western edge of the Northwest Passage through the Canadian Archipelago is completely blocked with thick multi-year ice.

And Arctic temperatures remain at record lows for the date. 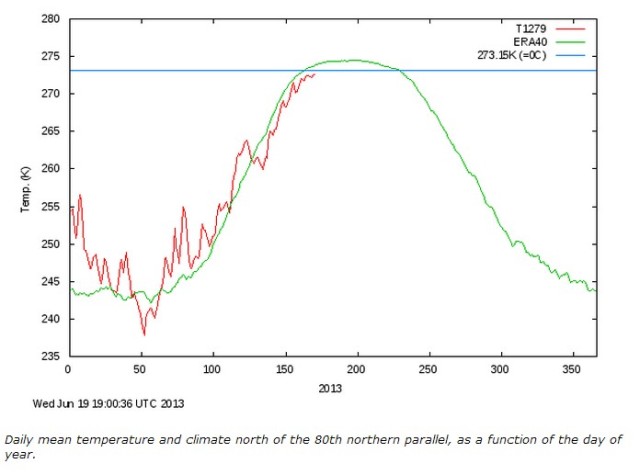 71 Responses to Inconvenient Truths In The Arctic