The hottest week of summer is here, and the temperature is -23C on the Greenland ice sheet. 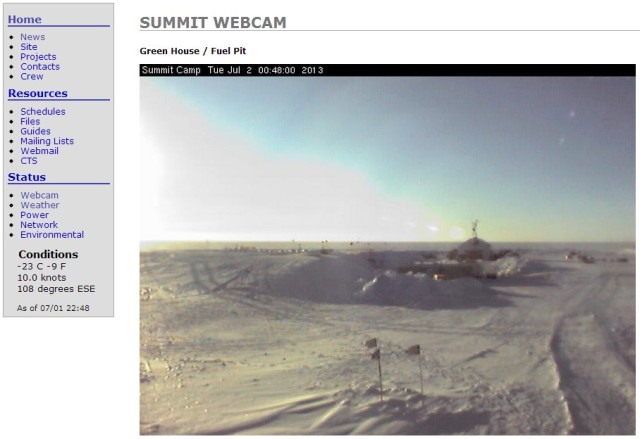 Instead of NASA’s fake meltdown, what we are actually seeing is new ice burying the research station.