What If They Were Alive Today? 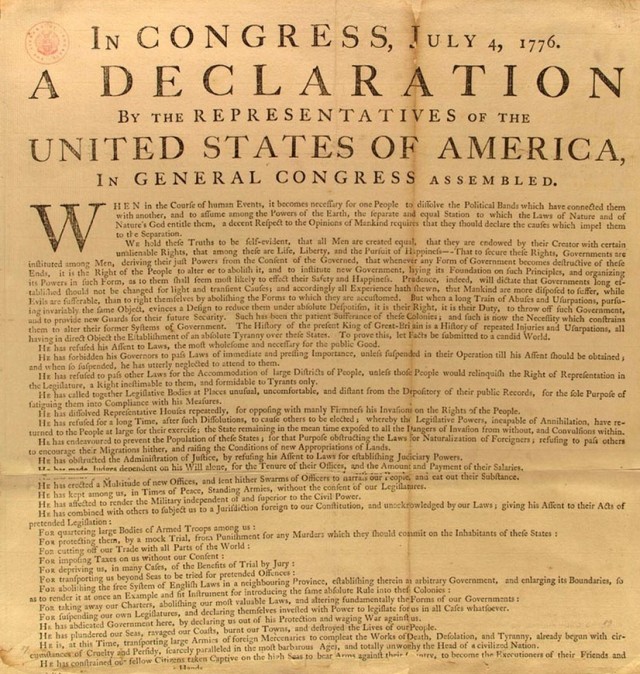 If the people who signed the Declaration of Independence on July 4th, 1776 were alive today, they would be vilified by the government and press, hunted down, and tried for treason.

36 Responses to What If They Were Alive Today?