Santa Fe Does This To People

Posted on August 4, 2013 by stevengoddard

Makes them a little bit crazy.

Reader View: Climate change — the affects are real and local

Forest fires, persistent drought and record temperatures are now more of a threat to my business than Amazon.com or e-readers. And it’s not just local weather extremes that affect us. We’ve lost sales because of delivery delays caused by climate change: planes grounded in Phoenix due to extreme temperatures, devastating tornadoes across the South and Midwest, crippling floods and snowstorms on the East Coast.

For businesses such as Collected Works that survive by offering superior customer service, superstorms are now a bigger concern than superstores.

I was born in New Mexico during the fourteen year long drought of the 1940s and 1950s. It was much worse than the current drought.

New Mexico precipitation has been far above normal this monsoon season.

The giant aspen groves above Santa Fe are the result of much larger fires which occurred in the 1890s. Fire is an essential part of the forest cycle.

As far as snowstorms on the East Coast go, how about this one from 1888. 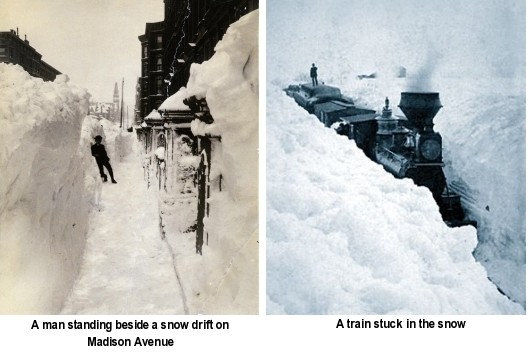 If Mary was dealing with reality, she would realize that the Internet is killing her business. It has nothing to do with CO2. Also, you would think that the owner of a book store would know the difference between affects and effects.

22 Responses to Santa Fe Does This To People