Posted on August 6, 2013 by stevengoddard 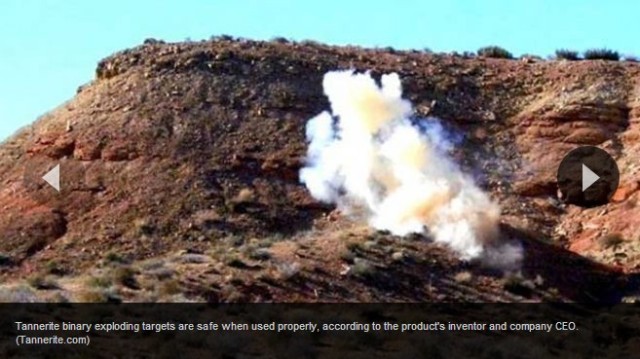 An order issued Monday by the agency bans the targets in forests and grasslands in Colorado, Wyoming, Kansas, Nebraska and South Dakota. Violators could face a fine of up to $5,000 and be sent prison for up to six months.

Barbecues cause forest fires too. Next up will be six months in jail for a weenie roast or making smores. They already banned fireworks. Pretty soon the only thing the peasantry will be permitted to do is worship Dear Leader.