Obama Wants To Be Remembered For Controlling The Climate

When Gina McCarthy first met with Obama in the Oval Office on Jan. 10 to discuss the prospect of heading the Environmental Protection Agency, she recalled, “the first words out of his mouth was the need for EPA to focus on climate.”

“He sees this as a necessary part of his legacy,” she said in a recent interview

In his second term, Obama becomes bolder on the environment – The Washington Post

I am not convinced that King Barack Hussein Canute actually has control of the Sun’s behavior. He should probably start with something more doable, like one of these tasks. 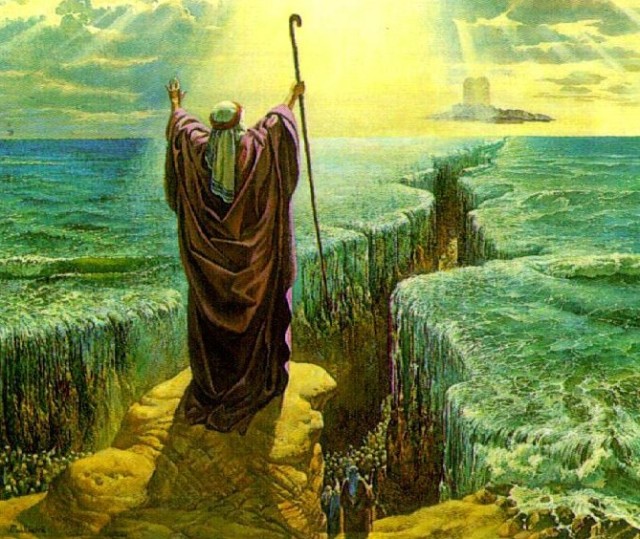