Posted on September 8, 2013 by stevengoddard

Penguins and Global Warming Even penguins are affected by the climate change that takes place out there.

Due to global warming around the world, their natural environment is affected. Those species that live in the extremely cold regions depend on the ice because it is what they walk on. When it is melting at fast rates it completely changes their natural environment. At the same time it can make them vulnerable to predators that they were protected from in the past due to the thick sheets of ice.

Scientists believe that half of the population of penguins in the Antarctic region has been depleted in the last 50 years due to the climate change. It is the species known as the Emperor Penguins that have seen the largest losses. This is due to the warming trends continuing for several years. There is plenty of change that takes place over that span of time, and most of it isn’t positive when it comes to the natural habitat of the penguins.

There has been no warming in Antarctica for 30 years, and sea ice is at record highs. 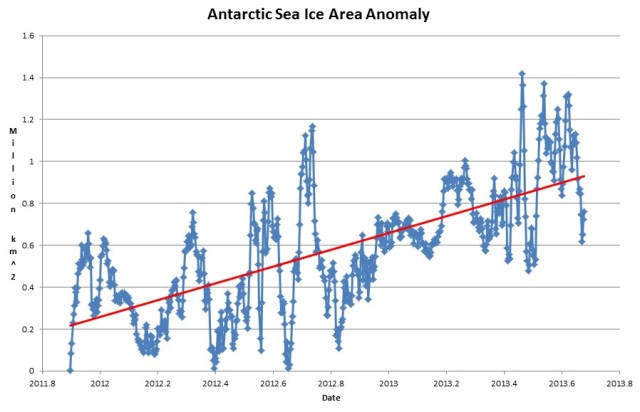 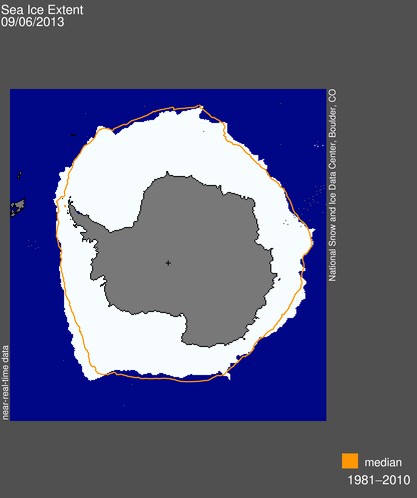