This Is A Reason To Go To War 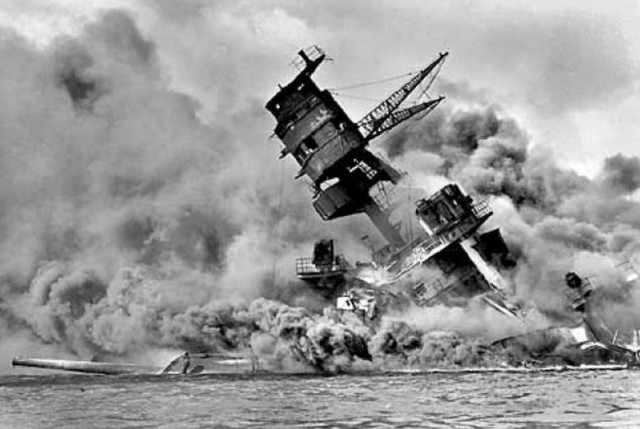 Said ex-President Herbert Hoover, Republican statesman of the day, “We have only one job to do now, and that is to defeat Japan.”

But to friends, “the Chief” sent another message: “You and I know that this continuous putting pins in rattlesnakes finally got this country bit.”

Today, 70 years after Pearl Harbor, a remarkable secret history, written from 1943 to 1963, has come to light. It is Hoover’s explanation of what happened before, during and after the world war that may prove yet the death knell of the West.

Edited by historian George Nash, Freedom Betrayed: Herbert Hoover’s History of the Second World War and Its Aftermath is a searing indictment of FDR and the men around him as politicians who lied prodigiously about their desire to keep America out of war, even as they took one deliberate step after another to take us into war.

17 Responses to This Is A Reason To Go To War