Shock News : Syria Justification Was Based On Fraud Journalism

Posted on September 11, 2013 by stevengoddard

The Syria researcher whose Wall Street Journal op-piece was cited by Secretary of State John Kerry and Sen. John McCain during congressional hearings about the use of force has been fired from the Institute for the Study of War for lying about having a Ph.D., the group announced on Wednesday.

Kerry was called out by the Washington Post today for lying about his 2003 Iraq vote, and Biden got through college by plagiarizing other people’s work. Obama won’t release his college transcripts, and couldn’t find his birth certificate for 50 years.

Obama’s “Dreams of my Father” literary agent promoted him as being born in Kenya for 17 years, from 1991 until he announced his candidacy for president in 2007. 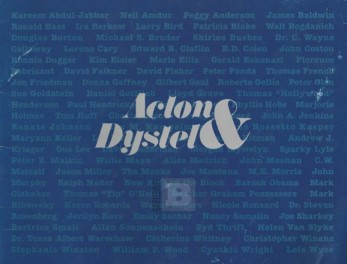 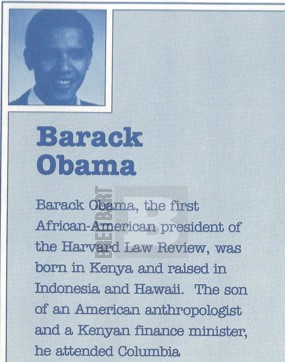 Born in Kenya and raised in Indonesia and Hawaii’ 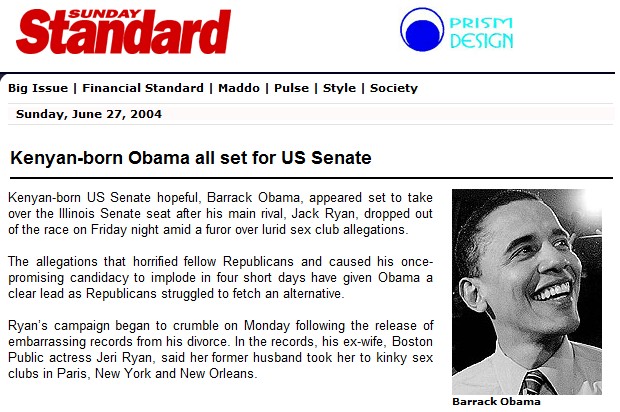 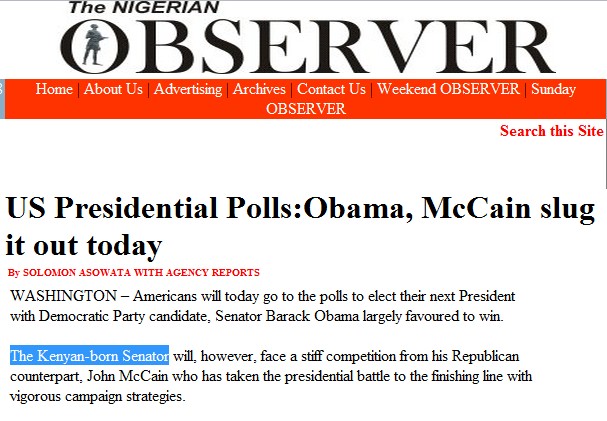 6 Responses to Shock News : Syria Justification Was Based On Fraud Journalism