Posted on October 4, 2013 by stevengoddard

According to the IPCC, temperatures were cold in 1871, sea level was much lower, glaciers were content and the climate was much more stable. All of this utter nonsense – nothing more than well financed superstition. The same mindless superstition which infected academics in 1871.

We have often noticed that in the tabular statements of those compilers of weather records who write to the Times, useful and welcome as their communications are, every season is sure to be “extraordinary,” almost every month one of the driest or wettest, or windiest, coldest or hottest, ever known. Much observation, which ought to correct a tendency to exaggerate, seems in some minds to have rather a tendency to increase it.

The animated gif below compares 1871 sea level in La Jolla, California vs. a recent high tide picture. There has been no change.

America’s largest and deadliest forest fire occurred this weekend in 1871, after weeks of intense heat, drought and wind. 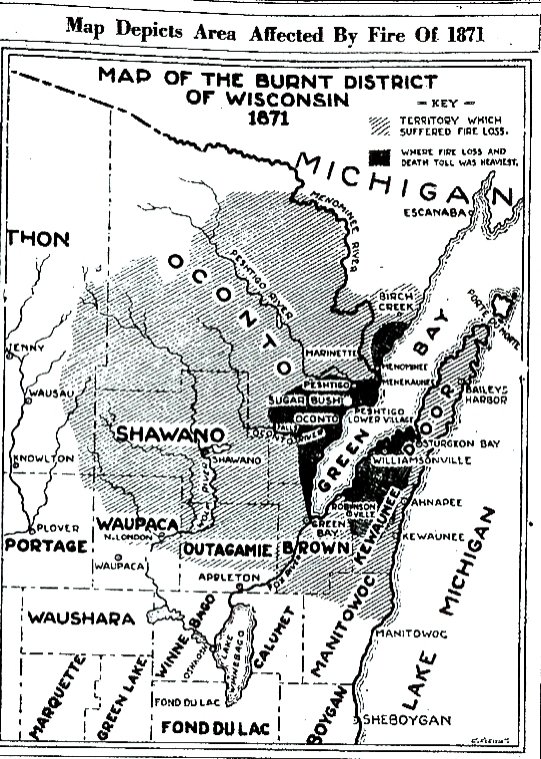 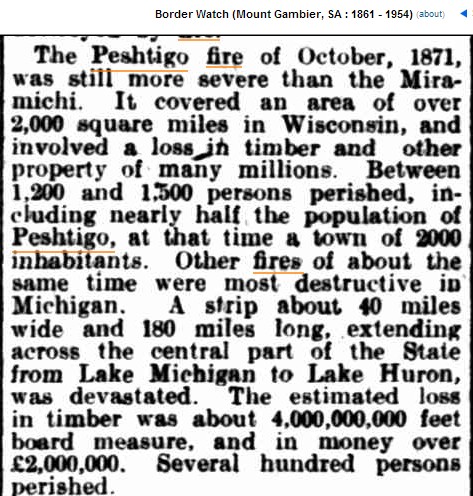 Chicago burned this weekend in 1871. 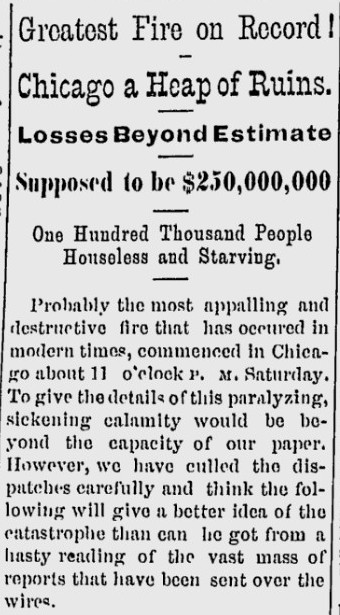 Massive fires occurred in Minnesota  in 1871

As you enter Glacier Bay in Southeast Alaska you will cruise along shorelines completely covered by ice just 200 years ago.

Explorer Captain George Vancouver found Icy Strait choked with ice in 1794, and Glacier Bay was barely an indented glacier. That glacier was more than 4000 ft. thick, up to 20 miles or more wide, and extended more than 100 miles to the St.Elias Range of mountains.

By 1879 naturist John Muir found that the ice had retreated 48 miles up the bay. By 1916 the Grand Pacific Glacier headed Tarr inlet 65 miles from Glacier Bay’s mouth.

In 1871, the New York Times was worried about climate change, just like they are now. Nothing has changed – intellectuals are just as stupid and misinformed as they always were.

Most climate experts think they are very smart, but actually don’t know jack shit about climate in the real world.