Australia Leads The Way Back To Sanity

Posted on November 12, 2013 by stevengoddard

Australia threw out their lunatic, and has returned to sanity. Can the US do the same? 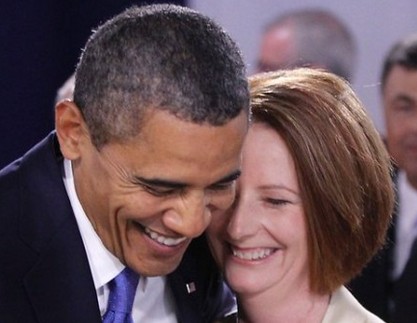 9 Responses to Australia Leads The Way Back To Sanity