Posted on December 21, 2013 by stevengoddard

The mantra of progressives was “embrace diversity” – until Obama was elected.

But then again, progressives have always been that way. 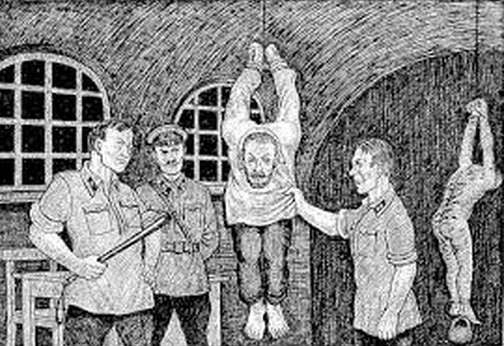