The Primary Driver Of Climate 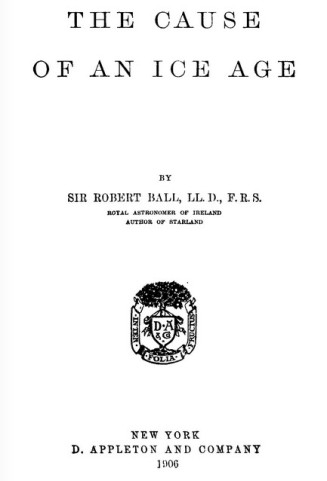 The Cause Of An Ice Age

It has been known for over 110 years that the primary driver of climate on Earth is variations in the planet’s orbit and rotation. Because the Earth’s orbit is elliptical, some seasons are longer than others. Depending on which way the planet’s axis is tilted at any given time, this can either mean either long summers, or long winters.

Precession of the Earth’s axis over time produces alternating cold and warm periods, and opposite in the opposite hemispheres.

Long before climate science went completely brain dead under the stewardship of James Hansen, this was well understood, and was also understood to be the cause of the MWP – which the Climategate criminals  have since tried to erase. 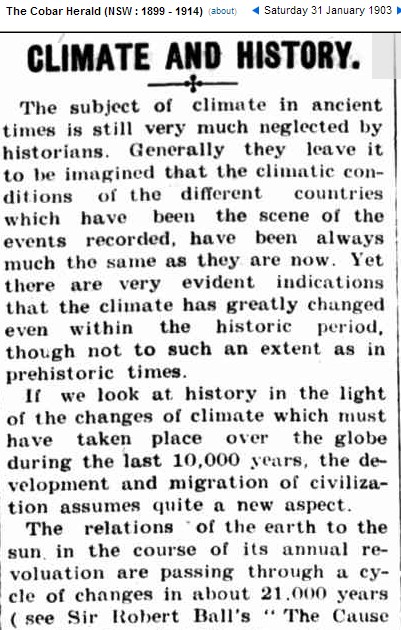 30 Responses to The Primary Driver Of Climate