Posted on October 9, 2014 by stevengoddard 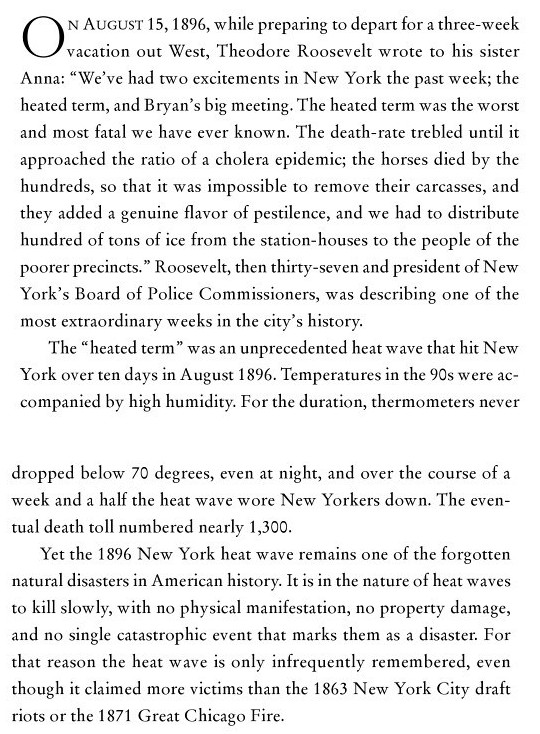 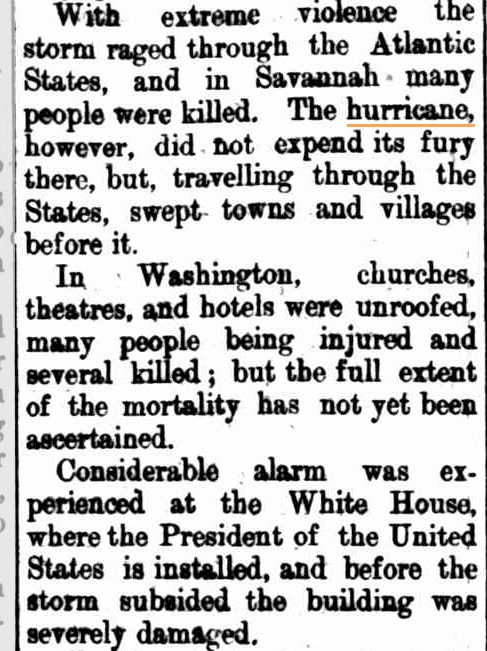 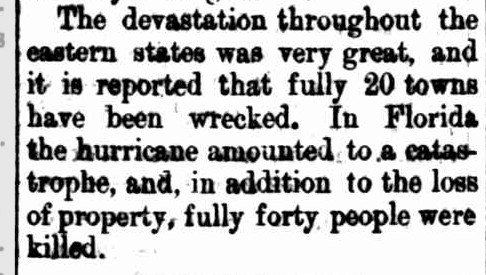 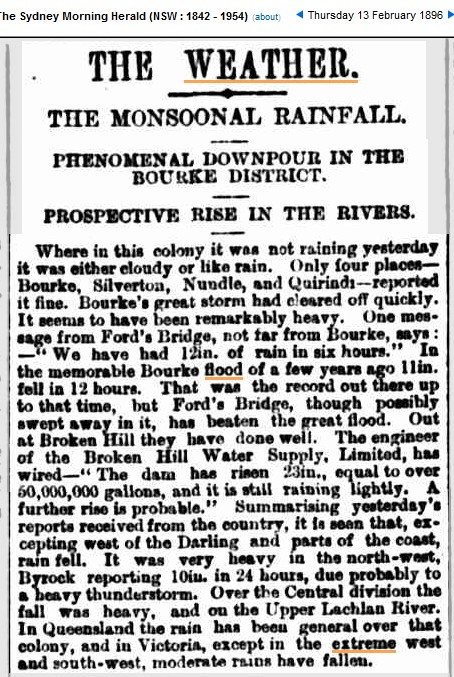 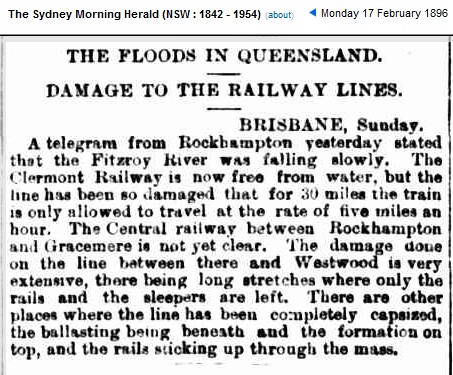 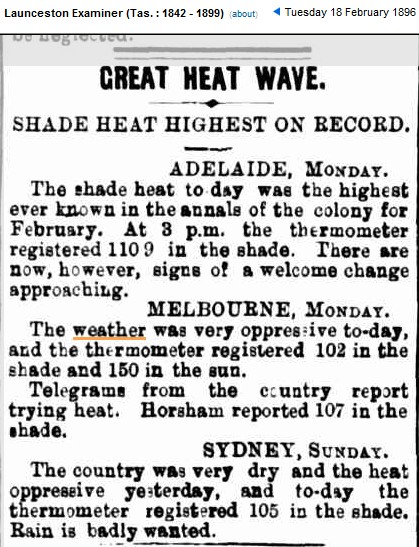 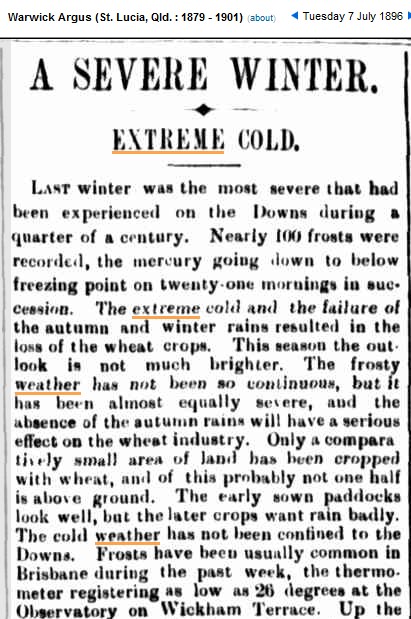 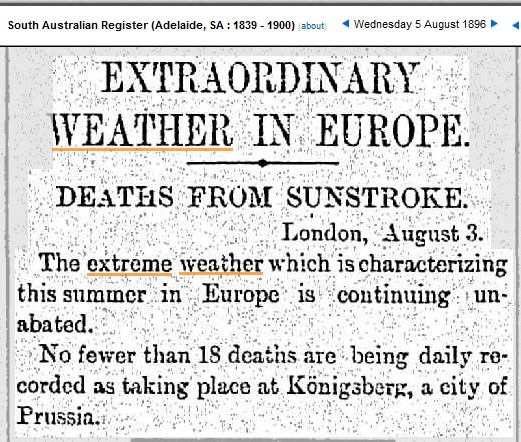