It Doesn’t Take Long For Reality To Set In 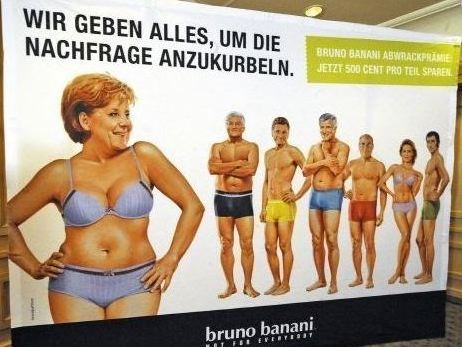 German Chancellor Angela Merkel ….. will become the first leader to transform an industrialized nation from nuclear and fossil fuel energy to renewable power.