Posted on January 3, 2015 by stevengoddard

Check out this propaganda at the Los Alamos Science Museum. They have modeled that trees are doomed by global warming, as part of their efforts to secure funding for biofuels research. 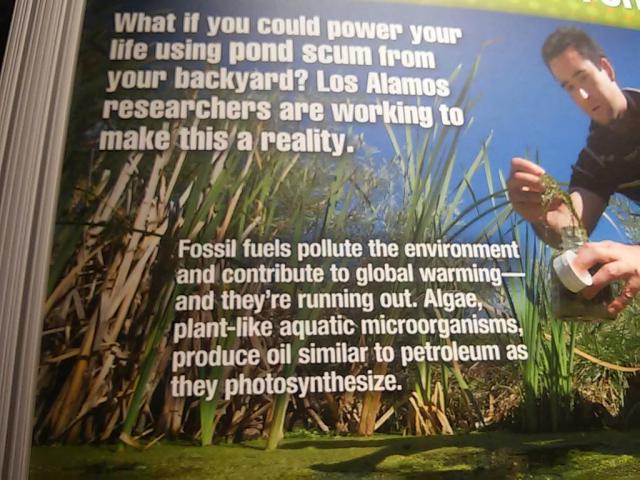 Only problem is, their own tree ring exhibit shows that Los Alamos has been much wetter since 1958 than it was prior to that date.

They don’t present one shred of evidence in support of their funding drive, other than a worthless “computer simulation.”