Last week, the New Mexico version of Udall senate carpetbagger, Tom Udall, announced the death of New Mexico due to global warming.  This is how New Mexico looks today. 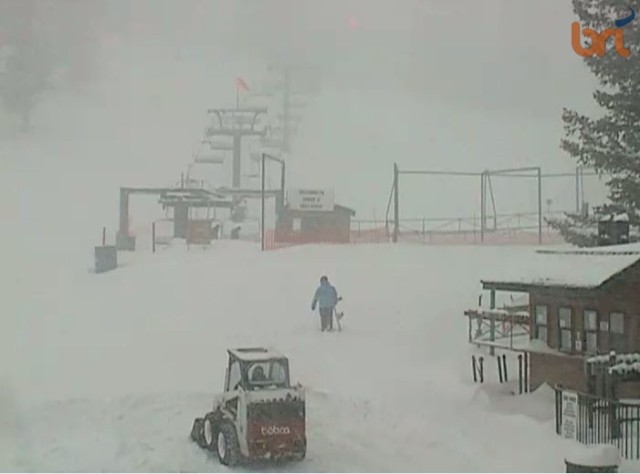 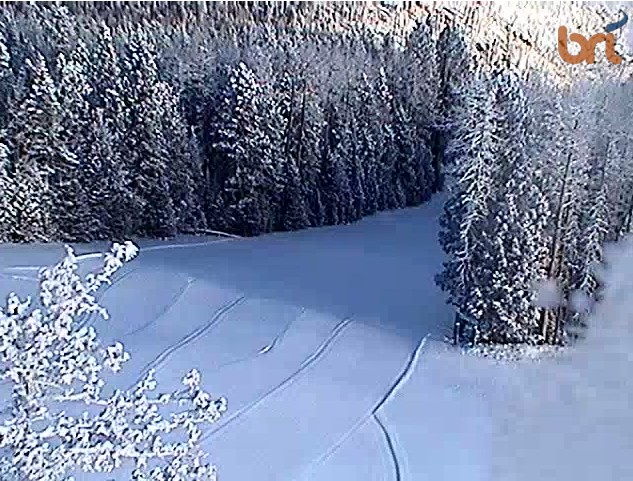 21 Responses to Shocking Imagery Of Global Warming In New Mexico