Posted on March 9, 2015 by stevengoddard 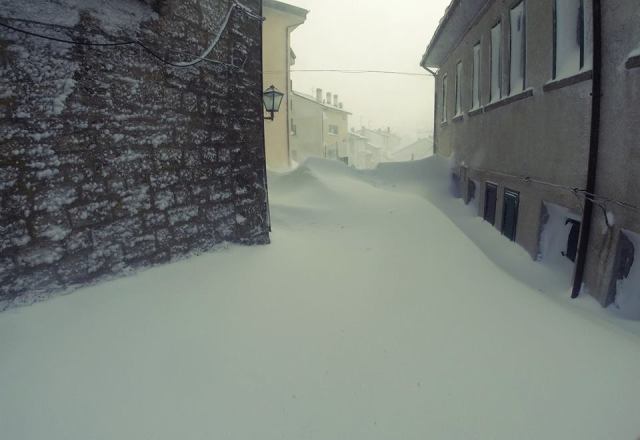 Fifteen years ago this month, climate experts announced the end of snow.

Global warming, the heating of the atmosphere by increased amounts of industrial gases, is now accepted as a reality by the international community.

Dr David Viner, a senior research scientist at the climatic research unit (CRU) of the University of East Anglia,within a few years winter snowfall will become “a very rare and exciting event”.

“Children just aren’t going to know what snow is,” he said.